On 13 December 2018, pianist Alex Ho, joined by guitarist Ed Riches, made a debut appearance in Shanghai. Based on a selection of works from the Great American Songbook, including those by George Gershwin, Richard Rodgers, Irving Berlin and many more, the duo concert led the audience travelling back in time to the invigorating Broadway’s musical theatres in the 1920s – taking shelter from the bitterly cold and dry winter weather in Shanghai.

Piano and guitar are a tricky combination as both instruments occupy similar tonal registers. But the masterly guitarist managed to blend all the sound together magically.

In both occasions, the pianists spoke to the audience to introduce each piece before the performance. Together with the lovely piano, the acoustics of the musical venue was a pleasant surprise. All in all, the concerts were very well-attended by a supportive and enthusiastic audience.

The final Gala Concert of PCMF was a celebration of music that contrasted fantasy with discipline. The concert featured musicians from the previous concerts of PCMF: NOVA Ensemble, Quarter and Song is Being.

The programme was by no means a conventional concert programme. The capricious, carefree Octet by Jean Françaix, the gleefully innocent Motion by Nico Muhly, against J.S. Bach’s ever stoic D minor Harpsichord Concerto and Steve Reich’s progressively unfolding Eight Lines. With free-flowing drinks, combined with the relaxed ambience of co-working space Ho Sze Kwong, however, a space for communal reflection seemed to have opened up, allowing for a moment of pause where nothing but music mattered. 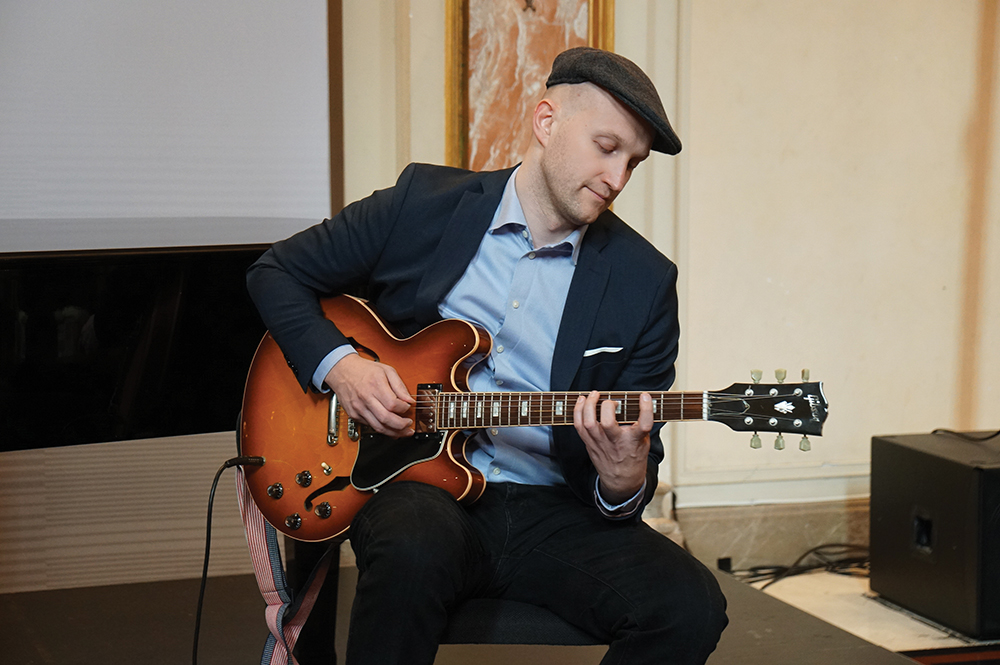 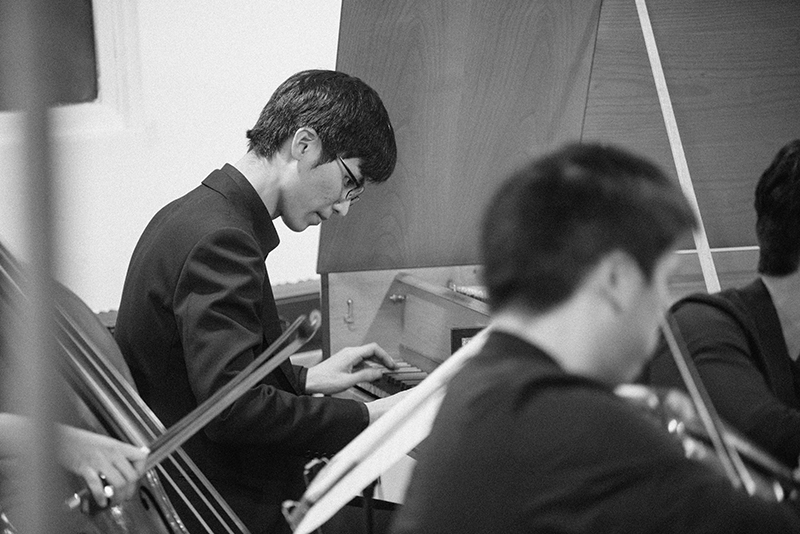 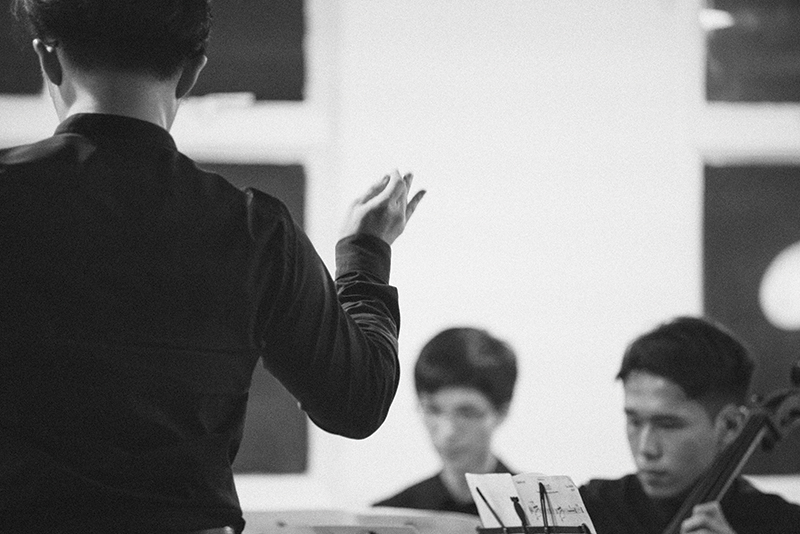 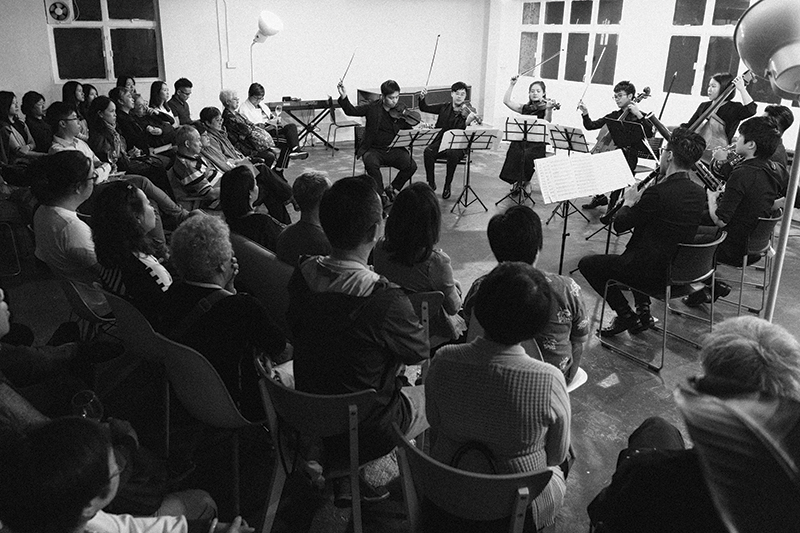