Every year the musical world would have an important anniversary to celebrate. The 2020 calendar seems to be dominated by the music of great Ludwig van Beethoven when we all celebrate his 250th birthday.

Naturally there are other significant dates to remember but let’s go back to the 1st of March or 22nd of February 18101, exactly 210 years ago when Fryderyk Chopin was born in a fairly small but beautiful manor house in a charming little village called Żelazowa Wola. This little boy was to become the man who would redefine piano literature and create his own, utterly unique and inimitable style. 1810 was a fascinating year of which our little Fryderyk was not yet aware. Beethoven was still alive and at the peak of his fame. He composed ‘Für Elise’, one of his most famous little pieces, played nowadays by all beginner pianists, less than two months following the birth of Chopin. The father figure of the First Viennese School, Joseph Haydn, passed away the year before and Napoleon was still the undefeated conqueror of Europe, having just divorced Empress Josephine for Marie-Louise of Austria.

Above all, Poland, Chopin’s native country, did not exist. As a nation, it remained rebellious and stubborn in its quest for independence but on a map it ceased to exist. Twenty five years had passed since Prussia, Russia and Austria executed their last and final partition and the country’s political struggles and upheavals would have a profound effect on Chopin’s future.

Chopin’s travels took him all over Europe and it was in Stuttgart where he heard that Warsaw fell to Russian forces under General Paskevich in the last chapter of the November Uprising. The rest is history but till then, Fryderyk spent nearly half of his life in beloved Poland, attending school, playing first concerts, making friends, enjoying opera and travelling around the country.

The manor house in Żelazowa Wola belonged to Count Skarbek, whose four children were looked after by Chopin’s father, Nicolas, who came from the prosperous Duchy of Lorraine and moved to Poland in 1787. At the age of thirty-five he married the reportedly beautiful and loving twenty-four-year-old Justyna Tekla Krzyżanowska, of noble albeit impoverished descent.

Unlike other composers such as Bach or Beethoven, Chopin’s childhood seemed idyllic, filled with love and understanding. He maintained  a close bond with his parents and three siblings till the end of his life. The manor which now serves as a museum and a “shrine” for “Chopin’s pilgrims”, was beautifully restored after the Second World War. It is filled with music all year round and is especially charming in summer when you can listen to concerts while sitting in the garden. The composer and his family stayed in Żelazowa Wola very briefly and six months later moved to Warsaw, but Chopin adored the countryside and visited the place of his birth again in 1823.

In a letter to his family written from Nohant, he says: “I’m not made for countryside.” And yet a few days earlier his reaction was the exact opposite. When holidaying in Poland, Chopin visited Szafarnia, a modest estate in Masovia which belonged to his classmate’s parents – the Dziewanowski family. Everything was a revelation for a fourteen-year-old boy, with new sounds, smells, local people and customs. It was a time of carefree pleasures, attempts at horse riding and listening to folk music. His often witty observations and plenty of self-deprecating humour can be found in his letters and the Szafarnia Courier he wrote during the summer. In fact the list of villages and towns young Chopin visited is impressively extensive, though most of the buildings no longer exist. The palace in Szafarnia, which is currently the Chopin Centre, was not built until  the second half of the nineteenth century and the wooden manor house, which young Fryderyk used to visit, was sadly dismantled in 1910. The surrounding countryside is abundant in small villages and towns such as Bocheniec, Sokołów, Ugoszcz, Kikole or Kozłów which are all incredibly picturesque and with the help of imagination, one can feel the enchanting atmosphere of long summer days, endless garden parties and fascinating sounds of music played by local folks and Jews.

A few miles from Szafarnia lies the splendid Turzno Palace, designed by Henryk Marconi, one of the most distinguished architects of the first half of the nineteenth century. This beautiful complex with extensive gardens and surrounding park belonged to several noble families and Chopin visited it twice in 1825 and 1827 as a guest of the Działowski family who received the village of Turzno as dowry and erected a Classical-style palace soon after. In their old manor house and in its new seat, the family used to keep their art collection, substantial library and most probably a keyboard instrument as young Fryderyk was almost always asked to play. After the Second World War, the buildings fell into disrepair but over the last decade its new owners restored it to its former glory. Now it is a luxury hotel but staying there feels very much like visiting a private family residence.

Let’s retrace our steps back to Warsaw which at the time of Chopin’s arrival functioned as a semi-independent Duchy of Warsaw, but in fact served as a resourceful satellite of the French state. Young Fryderyk seemed to blend in very quickly with aristocratic circles, was received in all the best houses and in spite of slightly disingenuous complaints, loved it all to bits. The imposing Saxon Palace where the family stayed and where Chopin attended his classes at the Lycée is no longer there, destroyed during World War Two by the German forces. But you can still admire, at least from the outside, their next lodgings at the Kazimierz Palace, originally a private residence of the Royal House of Vasa. After many transformations and different owners such as kings Jan III Sobieski, August II and Stanisław August Poniatowski, the building became the headquarters of the Corp of Cadets and finally Warsaw University. The last of Chopin’s lodgings were at the beautiful Krasinski Palace, designed by the most famous architect of Polish baroque, Tylman van Gameren. This prodigious Dutchman created such masterpieces as the Church of Saint Anne in Kraków and the Ostrogski Palace in Warsaw, which currently houses The Fryderyk Chopin Society and Museum. The Krasinski Palace was located near the Royal Route, the most elegant and central of all Warsaw’s throughways and Chopin’s family rented a flat in the south annex, most probably on the second floor. Until 2014 one was able to get a taste of the atmosphere of the place by visiting a reconstruction of the drawing room based on a watercolour executed by Antoni Kolberg in 1832. Although none of the furniture came from the composer and the grand piano made by Bucholtz belonged to Franz Liszt, the interior gave a terrific idea of what it looked like when Chopin rehearsed here both his piano concertos, enjoyed the company of his friends or when he met the leading cultural figures of the day at the invitation of the Krasinski family.

Poland’s turbulent history of the last two centuries created havoc in its national heritage, destroying countless works of art, private collections and architectural gems. But what is left is still aplenty and a treasure trove of stunning discoveries. This year Warsaw welcomes young pianists from all over the world to participate in the 18th International Fryderyk Chopin Competition which is a great opportunity to pack your bags and make a pilgrimage to Poland for the country’s most –celebrated music prodigy.

1 Chopin gave his birth date as 1st March 1810 which is now generally accepted as the correct date, however his birth certificate marks 22nd February. 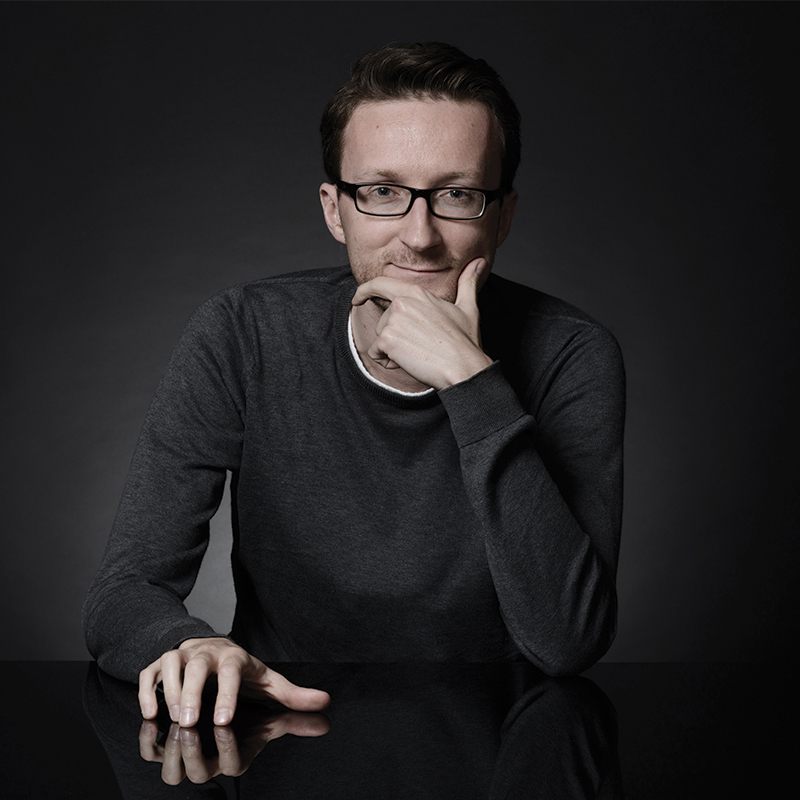 “Remarkable lightness of touch. His interpretations are highly sensitive, but also engaging and communicative.” – Fanfare Magazine